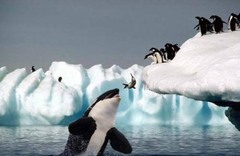 Consumer
An organism that obtains energy by feeding on other organisms

Ecosystem
A biological community of interacting organisms and their physical environment. 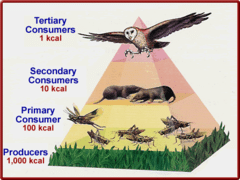 Equilibrium
A state of balance. Ex. Populations at equilibrium will not change much.

Food Chain
A series of events in which one organism eats another and obtains energy. 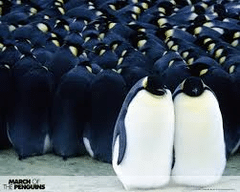 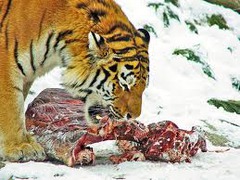 Predator
An animal that hunts other animals for food 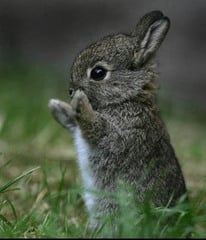 Prey
An organism that is killed and eaten by another organism

Producer
An organism that can make its own food.