Mostly used with 8th and 9th

1. Watch the clip to answer the next few questions. Are viruses considered to be living? Why or why not?

2. Are viruses considered to be cells? Would they be included in these Modern Cell Theory statements:

The cell is the smallest living unit in all organisms. All living things are made of cells. All cells come from other pre-existing cells.

3. Compare and contrast a virus to a cell. What would be some differences? What are some similarities? 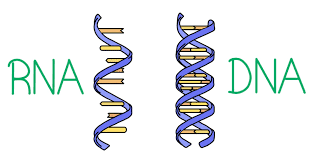 Cells are the basic units of life. Cells can exist by themselves, like bacteria, or as part of a larger organism, like our cells. Viruses are non-living infectious particles, much smaller than a cell, and need a living host to reproduce. The genetic material of the cell is DNA, a double-stranded helix. A virus’s genetic material is either DNA or RNA.

Viruses can be treated with antibiotics.

Viruses can not be killed. They are non-living. Anti means against. Bio(tic) means life. Therefore ANTI + BIOtic = against life.

Viruses are smaller than the hosts they infect. 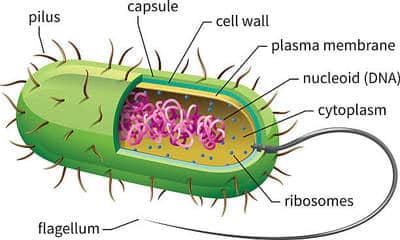 7. Watch the clip to answer the questions that follow.

Virus structure includes biomolecules such as proteins and nucleic acids.

8. Viruses require a host to reproduce?

9. Viruses only target animals (including humans).

10. What is a bacteriophage? 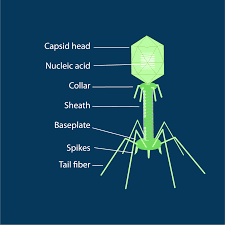 11. Watch the video clip and answer the questions that follow.

How many types of reproductive cycles are there?

12. What are the two viral reproductive cycles called?

13. How are they lysogenic and lytic cycles different? 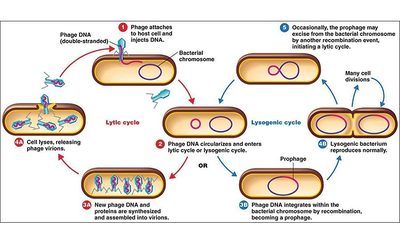 There is a cure for viruses.