1. Who are the two friends who started the Animatronics

2. Who is the most hated character of all the games?

3. Who are the most loved characters?

4. Which character is showed in every game except for Sister location?

6. How many kids does William Afton have

7. Who is the character who is told to have the most control over the rest of the animatronics?

9. Who does Daniel play as?

15. How many characters are there in fnaf 1? (not counting Foxity or the Marionette!)

16. How many characters are in fnaf 2? (counting the old versions, and the shadows!)

17. How many characters are in FNaF 3? (Counting the phantoms!)

18. How many characters are in Sister Location? 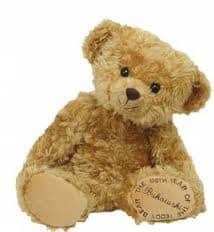 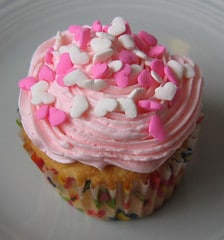 Nightmare Chica
It Comes after Bonnie…. All you need to know. (4th game) 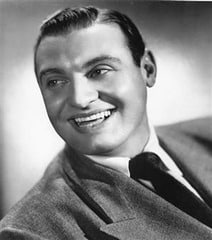 Frankie
Is not in the game whatsoever I was just bored…. But he is kind of Scurry (Shamokin School) 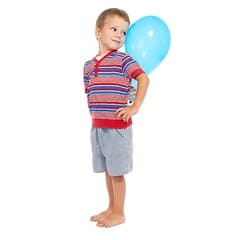 Balloon Boy
He is supposedly a ‘hallucination’ (2nd game)
J.J.
An easter egg that you find under your desk in fnaf2 (2nd game)
Scott Cawthon
The developer (Oh come on! you know this!!)

Purple Guy
The supposed ‘Murderer’ of all 5 children (All Games) 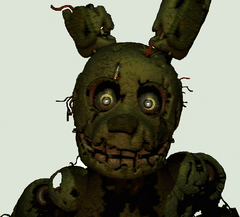 SpringTrap
He has the purple guy inside of him (3rd game)
Golden Freddy
He sometimes appears, but only when you happen to look at his poster (1st game) 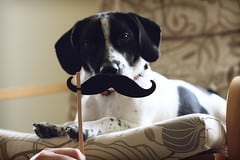 Markiplier
The king of five nights at freddy’s

Plushtrap
Doesn’t the picture tell all? (I’m not putting these anymore)
Nightmare Fredbear
A ”shadow” version of Nightmare golden freddy 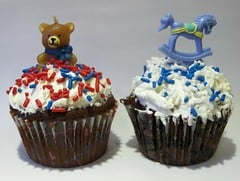 Carl The Cupcake
He is Chica’s minion

Freddy minions
They’re the little dudes on your bed…. Sharp teeth….. Kinda like my mother… 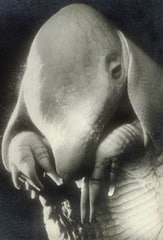 tin wan
Only Mrs. Orners kids will get this. (She sits around and eats pb and j all night long….