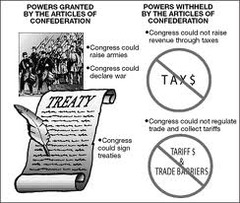 Article 2: The state governments still had their own powers that were not listed in the Articles.

Article 3: Refers to the union as a “league of friendship” where the states will help to protect each other from attacks. 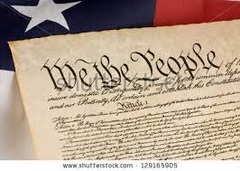